Atari will soon begin working on video game themed hotels in the United States. The Atari brand has been around since the early 1970s and has been a huge name in the video game industry ever since. Atari almost singlehandedly pioneered the video game console market with the release of the Atari 2600 and its popular game Pong.

After several years of financial trouble Atari filed for bankruptcy, but was able to emerge from bankruptcy later the same year. From here Atari remained relatively quiet in the video game industry, until 2017 when the company announced that it was working on a brand new gaming console. This new system, the Atari VCS, will run on a Linux operating system and has the capability to play modern video games and operate streaming services. Atari has stated that the system will launch with a large back catalog of retro Atari games pre-loaded on it. Despite some setbacks, this system is set to release in March of 2020.

Atari announced that they are going to be entering the hotel industry soon, and currently have eight hotels planned. The first such hotel is planned to break ground in Phoenix, Arizona later this year. The company is currently partnering up with the GSD group, True North Studio (a Phoenix based real estate developer), and Apple co-founder Steve Wozniack's Woz Innovation Foundation. The project is being led by GSD founder Shelley Murphy and Napoleon Smith III, producer of the recent Teenage Mutant Ninja Turtles reboot.

The hotels will be video game themed and feature a large amount of entertainment options for guests. There will be the latest available tech in VR and AR for guests to experience while they stay. Some of the venues are also being designed to accomandate esports events. Napoleon Smith III said, "When creating this brand-new hotel concept, we knew that Atari would be the perfect way to give guests the ‘nostalgic and retro meets modern’ look". While Phoenix is the only place that is currently getting an Atari hotel, there are several others planned for Las Vegas, Denver, Chicago, Austin, Seattle, San Francisco, and San Jose.

Atari is a company that every single person that is familiar with video games has heard of. Younger fans who weren't alive when the Atari 2600 released have most likely still played some of the classic Atari games like Centipede, Pong, or Space Invaders. To this day fans still remember Atari's influence on the gaming community. While this may be an odd choice for the company to make, video gamers will most likely flock to Atari hotels immediately. 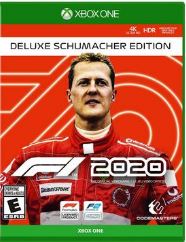 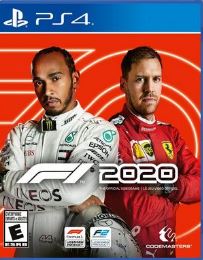 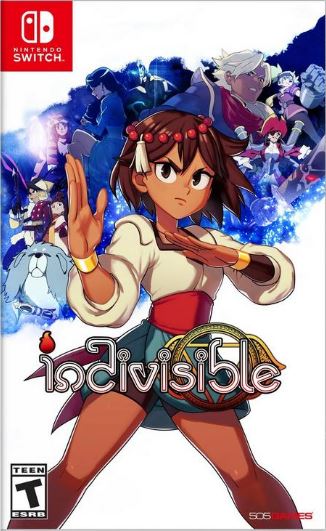 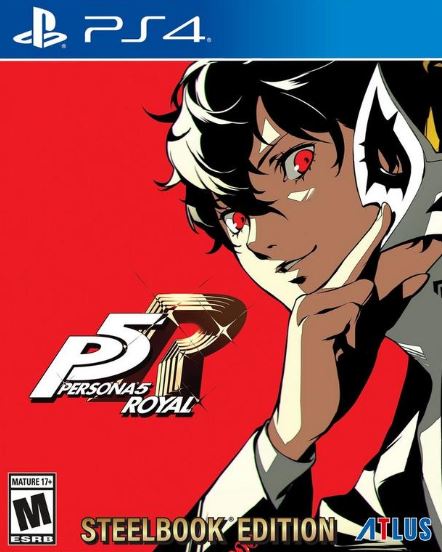