Amazon and Target revealed stock of both the Sony PlayStation 5 and the Digital-only Sony PlayStation 5. The slightly less expensive version of the console seems to be in stock even more rarely than the most extravagant version, with a price to match. The disc-using Sony PlayStation 5 will cost users approximately $500, while the all-digital version appears available for around $400 USD.

UPDATE: It would appear that both the PlayStation 5 and Xbox Series X (and S) were released for sale at both Target and Amazon this afternoon. Both consoles sold out relatively quickly, but not nearly as quickly as previous pre-announced releases of stock.

Past releases of the Xbox Series X and Sony PlayStation 5 were subject to bot buys and 3rd-party resellers in large numbers. It does not appear that either Amazon or Target had any major down time or website access issues with the release today.

We won’t know until either Target or Amazon releases information on the sale whether this release went “better” than early announcement releases. Given the amount of time between release and the point at which all units were sold out, it would seem that more humans had the opportunity to purchase the consoles than in past releases.

Stay tuned as we watch the biggest names in Sony PlayStation 5 stock and Xbox Series X sales – it’s likely the announced ramping up of production spoken of earlier this year is now getting closer to matching demand. If you’re in dire need of either one of these consoles, do your best to wait until you find one at retail – all models will only get easier to find and buy from here!*

*To a point, obviously. Some day the sun will explode, at which point it’ll be very, very difficult to find a PlayStation 5 for sale at a store. In the near future, you’ll have an easier time than you’ve had in the recent past. 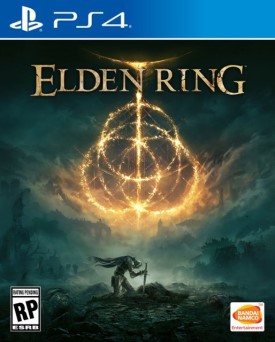 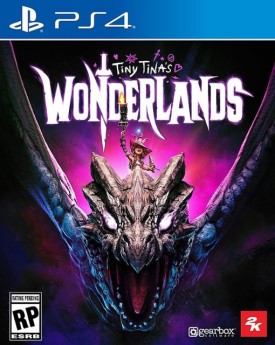