PlayStation Files Patent For Technology That Lets Spectators Mess With You in VR by Jordan Oloman | Ign.com | Jan 29, 2021

The patent's copy talks about how audience members will be able to participate in games while another user is immersed within virtual reality. They will be able to make decisions for the player via "spectator devices," probably mobile phones, in a manner similar to PlayStation's PlayLink technology, used in games like Hidden Agenda and That's You.

It looks like you'll be able to help or screw over the main player in virtual reality, depending on the available choices. According to the patent, this will "augment the VR scene based on the spectator inputs in response to the interactive content of the audience participation content."

In the provided example, we can see one user inside of virtual reality, while four friends are on the sofa behind them. On the screen visible to the audience is a voting prompt, which allows them to pick between a sword, a monster or a soup ladle. This choice is registered on the spectator devices and then sent to the player inside of virtual reality, who sees the prompt "spectators have given you a soup ladle."It's not clear whether the VR user knows about the options available or not, but that would certainly add to the mischievous nature of this interesting technology. The idea immediately conjures images of spectators being able to send unwitting players down bad paths in a horror game or making story decisions for them in a narrative experience. Honestly, it just sounds really fun. 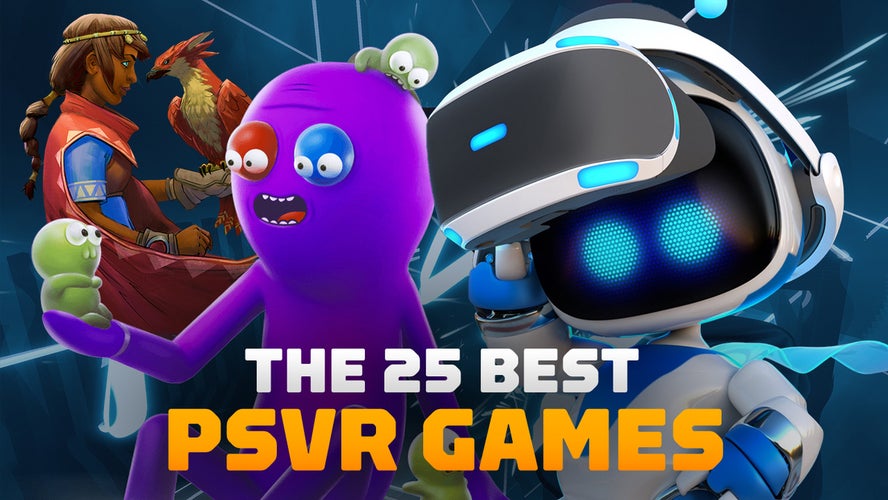 As with all patents, the fact this was filed doesn't necessarily indicate that Sony will go any further with development, but it's another indication that the company is actively thinking about where to go next with its VR products.In other PlayStation patent news, a patent revealed in September of 2020 suggested that the next PSVR headset could have Oculus-esque inside-out tracking. As of writing, the PSVR is only available on the PlayStation 5 via backwards compatibility, with Sony's plans for the platform going forward still shrouded in mystery. 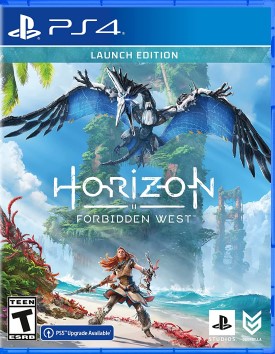 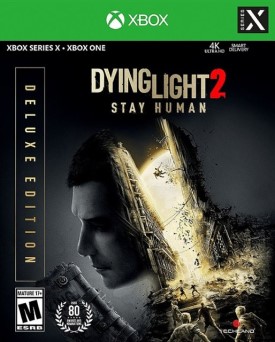 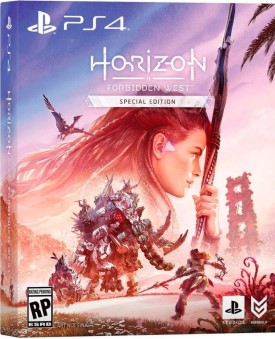