Actress Jeanette Maus, who plays several characters in the upcoming Resident Evil Village, has passed away. Maus had been battling colon cancer. She was 39.

Capcom paid its respects on Twitter, writing, "We here at Capcom R&D 1 are deeply saddened to hear about the passing of Jeanette Maus, the talented actress who helped bring several several different characters, including our witches, to the world in Resident Evil Village."

"Our hearts go out to her family and loved ones."

Maus also had Crohn's disease and contracted COVID-19 in 2020, her fiance Dusty Warren said in a GoFundMe campaign. 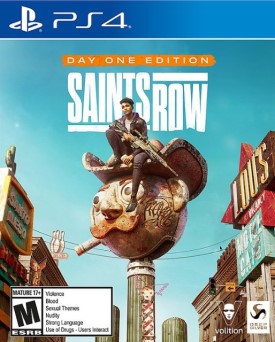 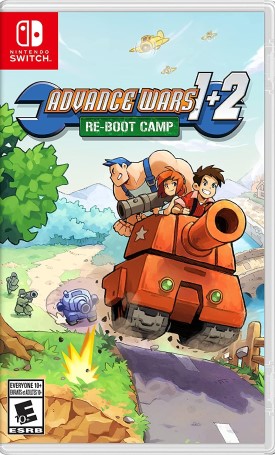 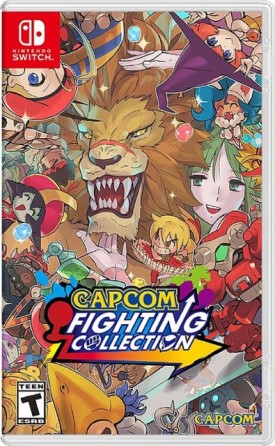 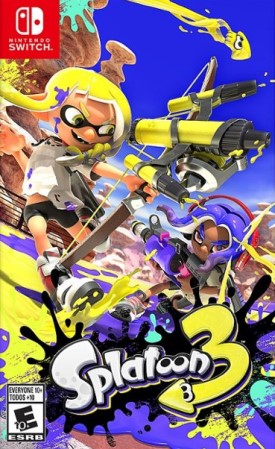 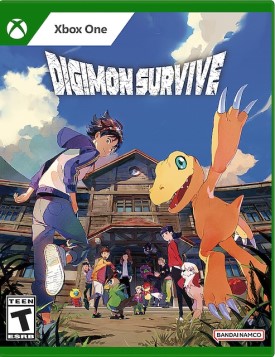